As part of Manchester's PE strategy, Irk Valley Community School is committed to

In order to give all our children the opportunity to compete in regular sporting competition, the school has enrolled in the Youth Sports Trust's School Games program which encourages

"Keeping competitive sport at the heart of schools and providing more young people with the opportunity to compete and achieve their personal best."

Underpinning all competition at Irk Valley are our core beliefs of:

After showing excellent attitude, aptitude and leadership qualities in PE lessons, after school clubs and sporting competitions, our first ever members have been selected for the school's Sports Organising Crew.

The crew will be on hand to assist with any clubs, coach small groups of younger children, officiate competitions and help organise our termly tournaments.

They will also be on hand to pass on any suggestions to Coach Mark. So if any one has any suggestions on which sports should be covered in PE lessons, at lunch or after school, then just chat to your friendly Sports Crew member. Undeniably, and understandably nervous, especially in such a a mammoth venue and competing against the best athletes from around Manchester, Irk Valley Children did the school proud and excelled in many of the events.

The children showed great effort, strength, power and resilience and most importantly, competed fairly and with smiles on their faces.

After the results were collated, Irk Valley came a commendable 7th place. 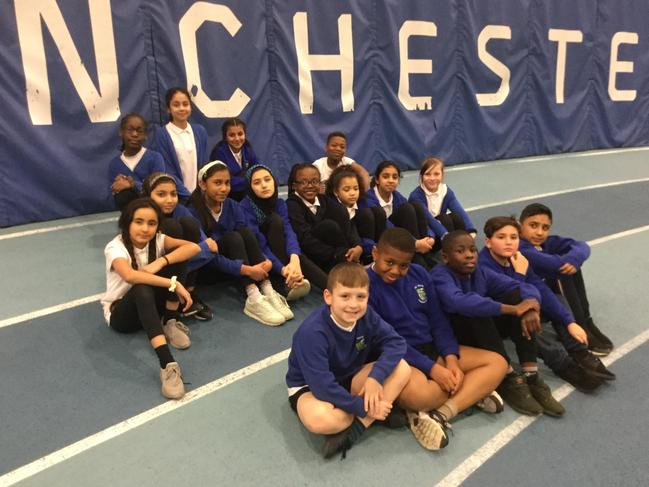 Once again children from Irk Valley have gone "Over and Above" and shone at another inter-schools tournament.

Competing against twelve other schools, the boys were victorious in their qualifying rounds only to lose out by 1 goal, eventually coming runners-up in the competition.

This was a prestigious competition, with the finals being held at a Premier League ground, and understandably the boys were disappointed not to have qualified for the finals. But they were a true credit to the school, playing with passion, skill and endeavor throughout. 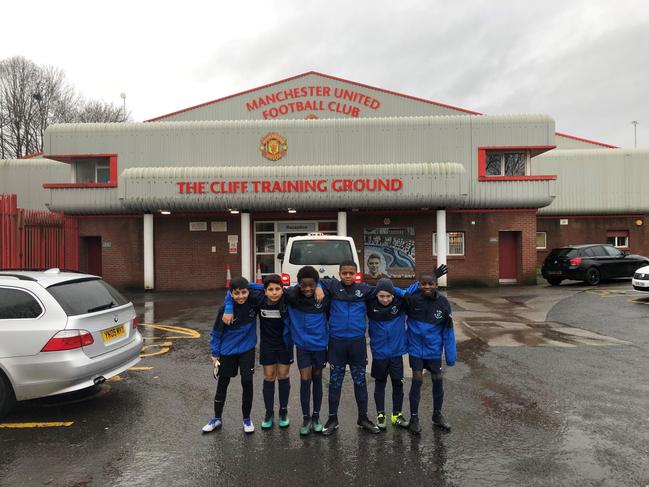