Welcome to class 3H assembly. This term we have begun to learn about Ancient Greece, myths and legends. Gods, mythical creatures and myths are an important part of Greek culture. Greek myths are a series of stories about Gods like Zeus, Apollo, Athena and Poseidon and mythical creatures such as Medusa,Cerberus and the minotaur. 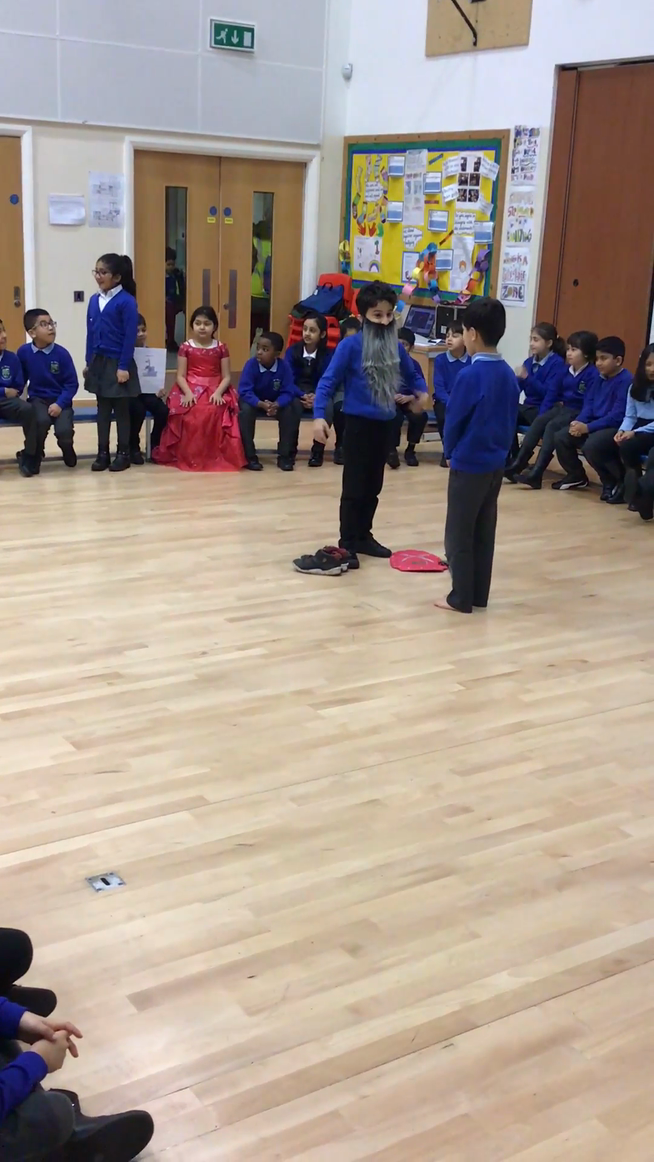 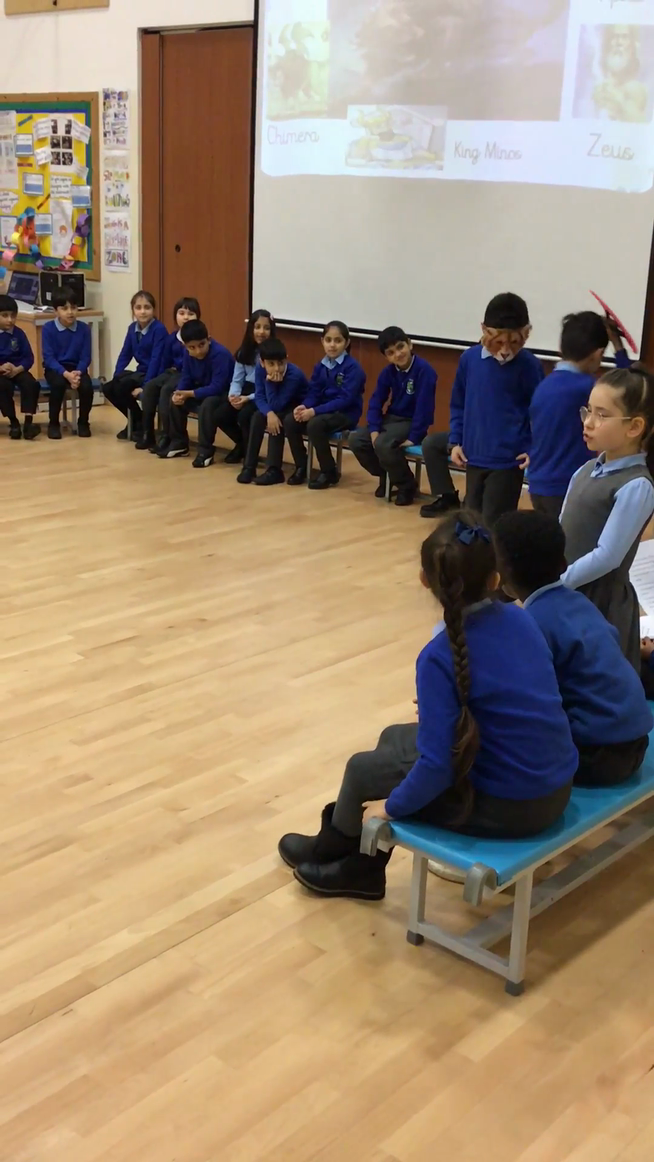 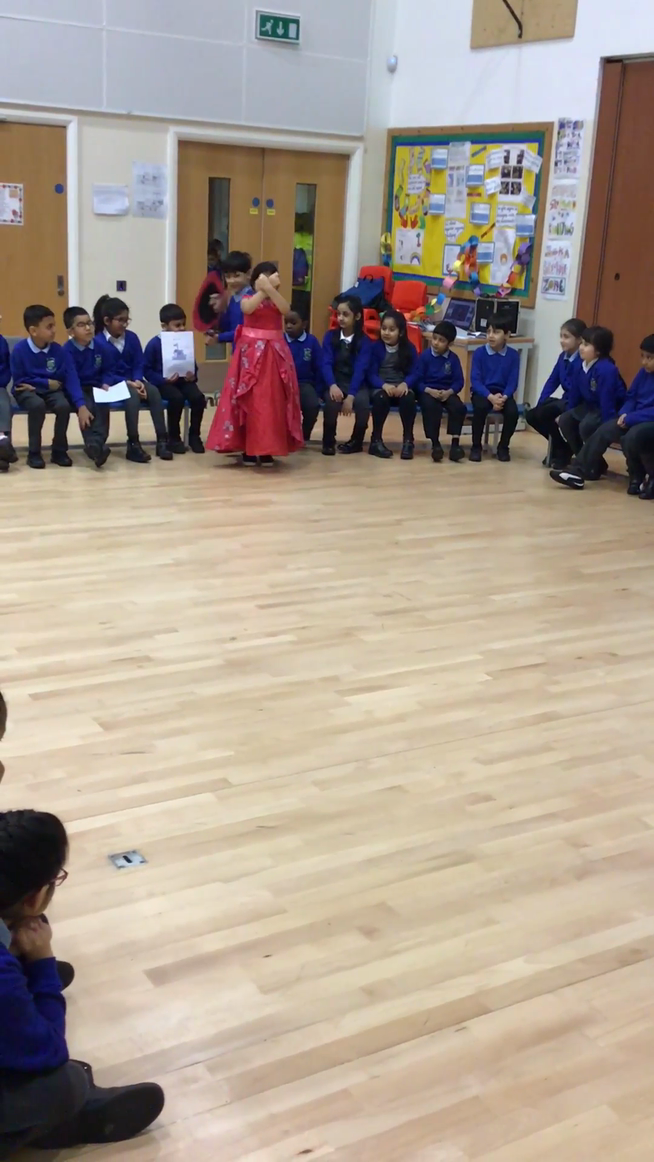 We have been busy this term learning all about The Stone Age.
A big thankyou to all the parents that have helped their children to make the most amazing projects. Take a look

Today Year 3H went on a trip to Blue John Cavern which is linked to their work. Take a look at how much fun we had below and how much we learned.

Observed annually during the month of February, Black History Month is an important American tradition that dates all the way back to 1926. It was established by historian Carter G. Woodson to ensure that contributions made by African American men and women throughout history, would not be forgotten.

It was celebrated on the second week of February, to coincide with the birthdays of  US leaders that helped African Americans gain equality.

This month is also celebrated in the U.K.

Class 3H are writitng a diary on Rosa Parks who was angry about the segregation and unfair treatment she was experiencing. She decided to do something about it.

Find out what happened to her in the children's Rosa Parks diary below.